Typically I'm posting a #Podcast for people to listen to and a reason to listen to it, but here, a podcast merely #Triggered my thoughts while doing man-on-the-street type interviews of #Arizona #Voters.

An older-sounding white man said something about how all the #Progressives (pejoratively) and their #Socialism and free #Medicare is going to kill off all the #Ambition of #Capitalism. I definitely paraphrased him, but his point is intact.

His comment caught me in that way where you clearly see how and why he is so mistaken. I felt the immediate recoil from him misunderstanding what a #Progressive is, but I'll give him that because #Politics is messy and people on the same side disagree if given the chance to talk to each other instead of yelling at the "others". However, he is fundamentally wrong about ambition. He was confusing the idea of working out of desperation and the survival instinct with ambition. Perhaps he was a #BlueCollar type who had hopes for his next of kin doing better and instead sees 23-year-old grandchildren playing X-Box all day and drinking at night. I don't know why he thinks his opinions are valid, but I do know he is wrong.

It's been #Scientifically proven that when we are stressed over meeting our basic needs in life that we can't make good decisions. Ambition comes from having a good idea that can improve people's lives in a way that it would be valued at more than what it costs to produce. It's hard to have good ideas when you can't figure out what to do without; #Healthcare, #Food, #Heat, #Electricity, Clean #Water, or the #Mortgage / #Rent payment. I believe it's a goal of socialism to meet these basic needs without question, thus the desperation is lifted and people can be free to think of greater things.

The #Ancient #Greeks had an unquestionably great thing going with flourishes of #Math, #Science, #Medicine and so forth. Their institutions of learning did not charge admission for entrance. They did, however, have a bar to entry, and it was based on the economic standing of the citizens. If you were wealthy enough to stop working for a period of time, you could get the "go-ahead goal" of learning about important things. Poor people were still stuck in the cycle of desperation. This may explain why it's so much more likely that non-poor people have #Innovative ideas and subsequently the ambition to get rich as a result.

This is a #BigFuckingDeal!!! Water from the air with low energy & low long-term operating costs!!! People I met (engineers & computer scientists) in the late 1990s from the #MiddleEast told me they (and many others since then) thought the next World War would be over #Water! One guy said they were welling up so much drinking water that the desert floor dropped closer to Sea-Level!!! That's a problem that Mexico City also experienced! Desalinization of ocean water isn't easy. This solution appears to be easy and efficient (unless some rare-earth materials are in short supply to produce the panels).

In this #Podcast, we get introduced to the company, Zero Mass Water, and its product hydropanels. 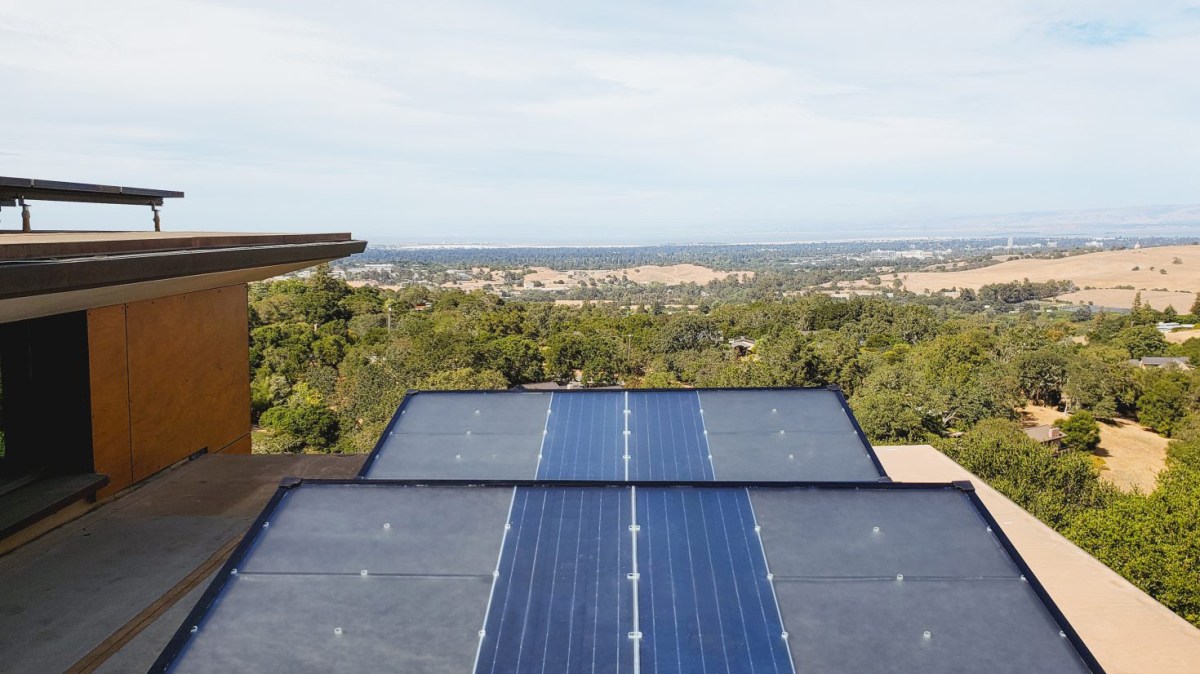 The tech is similar to solar panels, but instead of producing electricity, you get water.