The last failed attempt to remove all Democracy from America was in ...

Because of that recent #PlowedBoiz & #QerNon attack on #Democracy in the #USA, a prolific amount of retrospect was undertaken by content creators of all kinds. Many seem to reflect on the claim, "This isn't us," and have discovered, "Actually it is us, and it's us often."

Why isn't the #UN stepping into the #USA to observe the elections to make sure they aren't flawed?
#USA #un Politics Contemporary Issues
Link to source
Williamsville, NY, United States

Well, my latest #Hero #Journalist Jen Briney, creator and voice of the #CongressionalDish dropped another great episode. I'm not sure if #MAGA types would like this episode despite her having a following from them too because she tends personally as a #Libertarian and plays no favorites with her content about the #USA #Congress #HouseOfRepresentatives, but if said #Conservative #Republicans are truly principled and not just "fan-boys" voting for a color/logo/wishful-thought, then thy will like it too.

The main thrust of her episode is the way our #Executive branch of government has nefariously altered the way our country collectively regulates public land. Their goal and result was to streamline all the land to be used for energy production. Depending greatly on how any given person defines #TheSwamp in Washington #DC and what a #Monster is in that swamp will change their opinion on the success of #DrainTheSwamp. If your idea of a swamp monster is a person who protected public land for a small subset of American Citizens so that oil drilling wouldn't happen on it, then you'll be happy about what has happened because the filth is about to flow on many of us while a tiny minority of corporations will profit mightily.https://html5-player.libsyn.com/embed/episode/id/11800577/height/100/theme/custom/thumbnail/yes/direction/backward/render-playlist/no/custom-color/87A93A/

Public land belongs to all Americans and the bureaus of the Interior Department are responsible for balancing conservation and resource extraction on our land. The Trump administration is making so…

The FT News podcast called News In Focus just recently reviewed that recent question of, "did #Iran do the damage to the #Saudi #oil production facility?" The FT talks about claims of where the weapons were launched from and who built them as well as other nations having a consensus building and decaying over who to blame.

I'm personally not convinced yet by any claims of who did it, but if the #USA (my home country) wants to claim that #Iranian looking #weapons means Iran did it, I'm gonna have to call bullshit and fuck-you. We never find the time to blame ourselves for all the #death and #carnage that our weapons do in the hands of others! I'm leaving Iran off the hook on this one so far.

Make sense of a disrupted world Your browser does not support playing this file but you can still download the MP3 file to play locally. A devastating missile and drone attack on Saudi oil installations last week highlighted the vulnerability of global oil supplies to the threat of regional unrest. The attack was claimed by Houthi rebels fighting ...

Yes #WTF! The #Trump has decided to eliminate the #Right to #Privacy in the #USA. I can see the short-sightedness of his base of support being in favor of this because they think if it happens they will be in power forever. 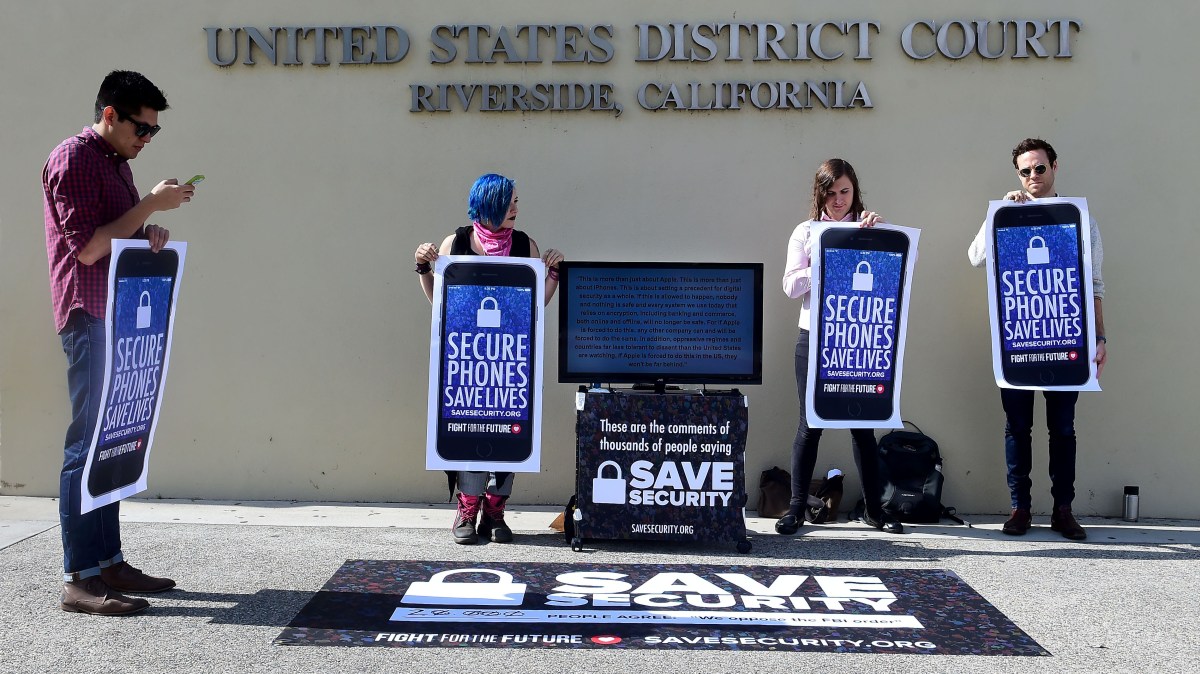 Moxie Marlinspike, founder and CEO of the private chat app Signal Messenger, talks about what a ban on encryption might mean.