Mark Blyth is scratching my itch!

Everytime I hear Mark Blyth talk, I want to adopt him into my family. This appearance on #OpenSource with Christopher Lydon is no exception.

COVID-19 did the Republican's dirty work for them.

Look on the Blyth Side

Mark Blyth is stumped. He’s the people’s economist who speaks the people’s language through his thick working-class Scottish accent. He hasn’t gone silent in the pandemic ruins of our prosperity. He’s as noisy as ever, ...

poet1b 1 year ago diaspora
Essentially we need to cap how much an individual can earn. Say, anything above 100 million a year should be taxed at 100%.
Link to source
Michael Rupp likes this.

John Lenin 1 year ago • mastodon (AP)
Anyone who listens to Christopher Lydon is OK with me!
Link to source
Michael Rupp likes this.

Corruption is the Cancer that destroys Society through Governments

I do a lot of content consumption on the #Twitter, and only rarely reshare it in the #Fediverse, but this one I am. Seth Abramson, the well-known author, dropped a hell of a thread on Twitter yesterday. I read it this morning. He puts together the longer story of International #Corruption but centered on one of the #USA's biggest mistakes in history, Donald #Trump. November he knew about the pandemic and for "thirty pieces of silver" he sold out the world's people to get dirt on the #Biden kid to help his reelection.

Thread by @SethAbramson: (THREAD) This thread summarizes the major-media investigative reporting on the TRUMP-CHINA SCANDAL, a bribery scandal Trump's hunt for dirt on Joe Biden in China, his debts to the Chinese government, and his decision to ignore…

Michael Rupp 2 years ago friendica
Weird that it only renders the title and hashtag list at first without any content.
Link to source
Michael Rupp likes this.

#LOLZ, the @FailureShow aka: #SpectacularFailures #Podcast took some time this episode to have a look at the #Trump #Scams before he had the power to end the world. I knew he was a #ShitBag back in the 1980s. 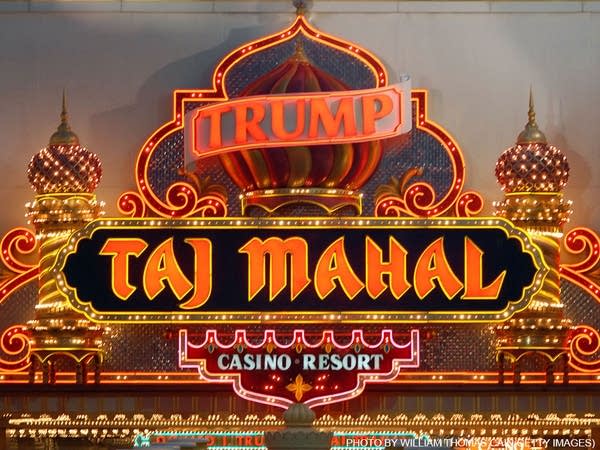 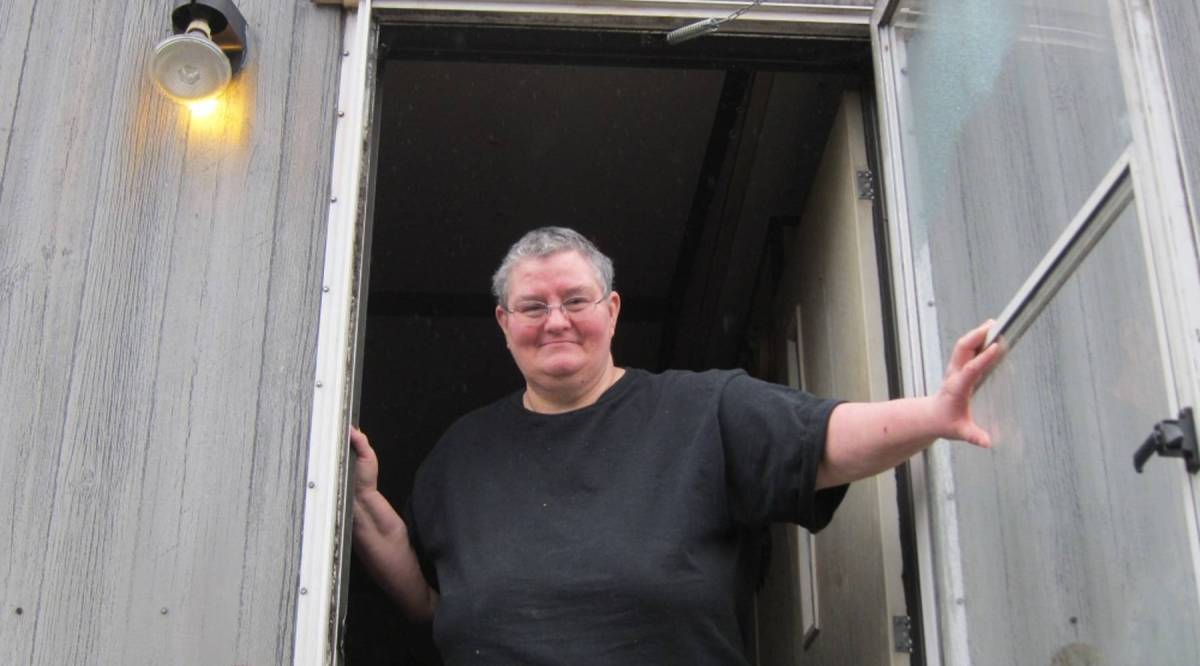 Meet the mothers who've relied on welfare through the decades.

Border Patrol is operating above our laws.

The Largest Online News Show in the World

Yes #WTF! The #Trump has decided to eliminate the #Right to #Privacy in the #USA. I can see the short-sightedness of his base of support being in favor of this because they think if it happens they will be in power forever.

Moxie Marlinspike, founder and CEO of the private chat app Signal Messenger, talks about what a ban on encryption might mean.

So this is what #America's #GOP types have decided they wanted to defend. #Politics are heading to a new low in this world and that's a really low bar. It's like they all read the script for the #Taboo show and thought, 'Remember the good old days of the Dutch East India company?' #Republican's seem to have no soul.

intothetaboo 2 years ago diaspora
What's this #taboo reference? After watching #MeetThePress this morning it was pretty obvious that they just want to throw the #racist accusation out over and over again instead of talking about the economy, Iran, or #patriotism.
#patriotism #Taboo #MeetThePress #racist
Link to source

Sounds like classic #FalseFlag #Bullshit here. I'm supposed to believe an oil exporter doesn't know how to exploit the weak spots on an oil tanker? The "Attack" caused minor damage that merely needs some time in a port to fix it.
#Iran #War #Trump #Bolton

FM Javad Zarif says his country anticipated 'activities to escalate tension' by 'hardliners' in the US and Middle East.

I'll bet #Trump #voters didn't think they were getting this...

"This has led to a #Fed that is far more concerned about keeping down inflation (a concern of #bankers) than the full #employment portion of its mandate."

While it's bad to fill the Fed with people who don't understand economics, it's wrong to imagine it's currently "independent."