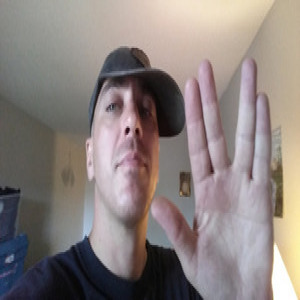 Eberhard was involved in refining the Tzero, but the company's owners refused to put a prototype of the new lithium-ion-powered Tzero into production, as Eberhard suggested. As it is easy to guess, the Tesla brand name was born as a tribute to inventor Nikola Tesla, whose development - an asynchronous alternating current motor - Eberhard and Tarpenning intended to use in their cars.

It was decided to use the Elise model of the British race car manufacturer Lotus as the basis for the new electric car, and Tesla borrowed some of its components from Tzero. By the beginning of 2004 all agreements were signed, Eberhard and Tarpenning could start looking for investors. Thus began the story of Tesla, Inc.

And do you continue to believe that Tesla, Inc. was founded by Elon Musk?
Link to source
Clara Listensprechen likes this.

Clara Listensprechen 1 week ago friendica
Nope, Musk ain't got the brains. He's just got the money to have controlling interest.
Link to source

⚡ SpaceTitans ✨ 1 week ago • diaspora
How did they get the name? Musk is CEO not a founder https://en.wikipedia.org/wiki/Tesla,_Inc.
I think of Nikola Tesla all the time, but apparently, there is no connection? LOL
Link to source

Clara Listensprechen 1 week ago friendica
It's stated clearly in the second paragraph, actually...

As it is easy to guess, the Tesla brand name was born as a tribute to inventor Nikola Tesla, whose development - an asynchronous alternating current motor - Eberhard and Tarpenning intended to use in their cars.

99 🌟 1 week ago • diaspora
That's what I thought. I just kinda wished it had something to actually do with Tesla. So, semi-false advertising. At least they're supporting his free energy cause a bit. They just have some environmental snags in their sub-system company processes to clean up. Keep the faith. Nothing is worse than diesel. I feel like I'm in the Iraq war when a bus drives by.
Link to source